Your Philadelphia gearbox is key to production. If your unit is out of service, even for a few hours, it can result in lost revenue and costly downtime.

Trust your gearbox repair to a team with vast experience and a proven track record. Call now to speak with one of our certified technicians about our dependable repair services. We can advise on the best repair and overhaul approach, calculate the projected timeframe for completion, and provide a customized repair estimate.

Get in touch to discuss your custom Philadelphia Gear repair solution.

Trust Your Philadelphia Gearbox to the Certified Experts

Houston Pump and Gear is dedicated to offering repairs and replacements for all the leading pump and gearbox manufacturers on the market. Whatever your make or model, our team of reliable experts has the knowledge and expertise to repair your units efficiently, affordably, and to the highest quality and industrial standards.

Streamline the repair process with our certified repair and overhaul technicians. First, we begin with a call to cover all of the repair specifications and answer any questions you may have. Then, we coordinate the pickup of your equipment. If you need help with the logistics, our drivers and preferred partners can assist! 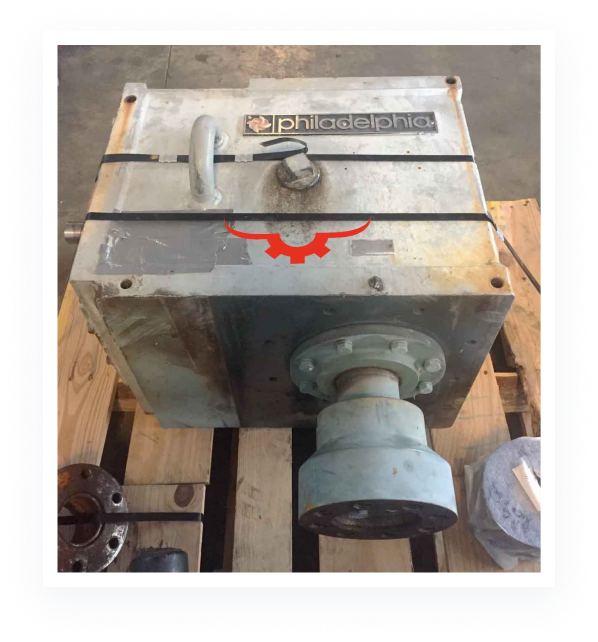 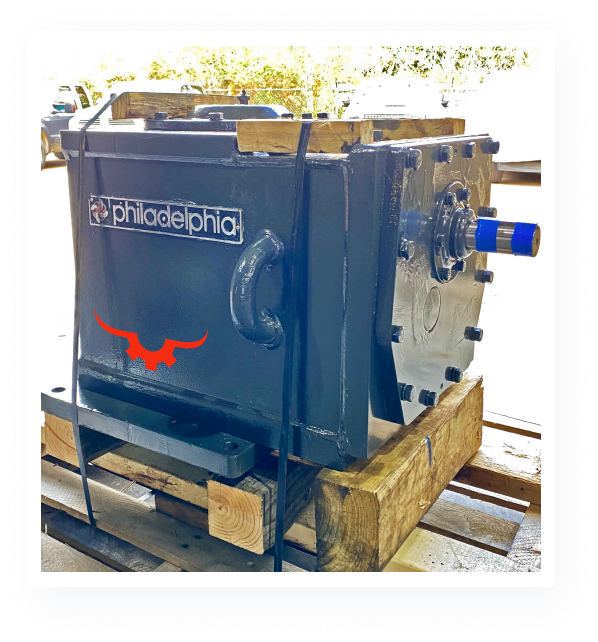 On receiving your Philadelphia gearbox, we begin with a full disassembly and cleaning of the unit prior to completing a thorough inspection and measurement process. We will measure all critical components including gears, shafts, and housing. We will then mag particle dye check all components to determine if there is damage not visible to the naked eye.

If required, we will follow with an x-ray and magnaflux of the gears and shafts. Note that this process is considered NDTI (Non-Destructive Teardown Inspection). We will then provide an engineering evaluation and recommendations analysis that’ll break down the scope of work required to repair the unit.

Contact us on (832) 603-9663 to discuss your specific Philadelphia gearbox issue with our team!

A Glance at the Unique Houston Pump and Gear Approach

The Houston Pump and Gear team has been assisting clients both domestically and internationally with their gearbox repair needs for more than 20 years. No matter your location, we can assist you with the logistics of pickup and delivery. We know that communication is key when dealing with critical equipment and pride ourselves on keeping our clients up to date on the status and progress of their repairs throughout the entire process.

We stand behind our work and to ensure that you are satisfied, we provide an extensive operational warranty on our repairs and manufactured parts. This covers all of our services, including the rebuild, maintenance, reverse engineering, and re-manufacturing of gearboxes. All of the work we execute adheres to ISO and OEM standards and our trained team of experts are certified through the Falk School.

Have a gearbox that needs immediate service? Call us any time, 24/7 for emergency repair services. We can diagnose the issue and offer a solution to get your equipment back on the line quickly. 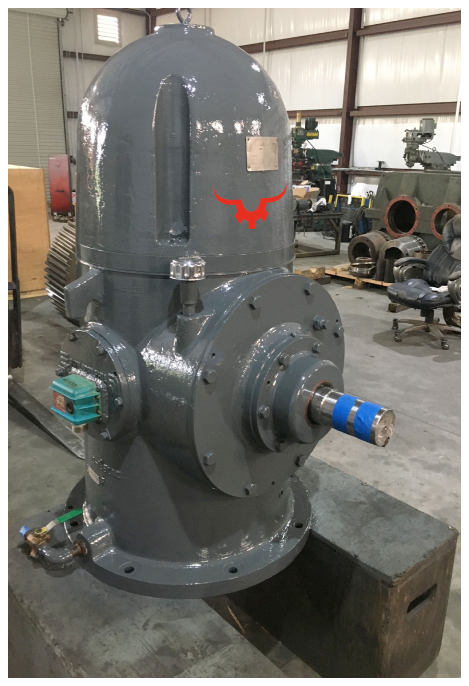 With over 125 years in business, the Philadelphia Gear company has produced some of the most durable equipment used across multiple industries around the world. Their high-speed gearboxes have been in circulation since World War I. They were also a founding member of the American Gear Manufacturers Association and are recognized as a powerful industry leader to this day. They are now a part of Timken Power Systems and remain on the cutting edge of gearbox technology.

Philadelphia Gears and Timken Power Systems can be found in industries such as power generation, food processing, cement, mining, and oil and gas, amongst many others.  Philadelphia Gear is one of the best, if not the best, one-power system manufacturer that exists today.

Have an issue with your Philadelphia Gearbox? Avoid costly downtime and excessive manufacturer lead times. Choose the Houston Pump & Gear team for your rotating equipment repair. It will be quicker and more affordable than purchasing a new Philadelphia Gearbox.

Philadelphia Gear’s high-speed gearboxes are some of the most durable models on the market, but that doesn’t mean they won’t require maintenance at some point during their lifetime. Have an issue with your unit? Get in touch! Our team can reverse-engineer and re-manufacture nearly any type of industrial gearbox or shaft. This includes maintenance for any accessories or parts required for power transmission systems.

We are prepared to assist you with:

Give Us A Call To Discuss Your Philadelphia Gearbox Repair Needs!

SPEAK WITH A PRO